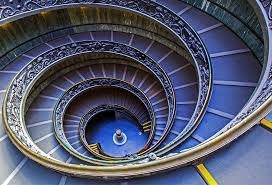 Your private English speaking guide will meet you at your hotel at a pre-determined time for your tour of Vatican Rome to include the Vatican museum, Sistine Chapel, St.Peters , built over a span of more than one hundred years by the greatest Italian architects of the era, and the Basilica, the world's largest church and the center of Christianity. Walk through the Tapestry and Geographical Map Galleries, the Candelabra Gallery and the magnificent Raphael Rooms that lead to the fifteenth century Sistine Chapel which holds an invaluable collection of masterpieces like the Michelangelo's ceiling painting of the "Creation of the World".

Then enter the vast expanse of St. Peter's square through the Bernini's colonnades into Christendom's largest church resting on 800 pillars and littered 44 alters. See the gilded Papal Canopy suspended over the altar where the Pope celebrates mass, the splendid gilt and the bronze throne in the apse and one of the best known pieces of sculpture in the world - the Pietà, Michelangelo's masterpiece in marble

Clients will have reservations in order to avoid lines

All Year Round Available on request 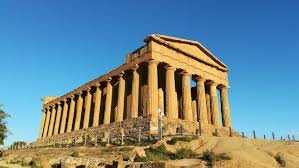 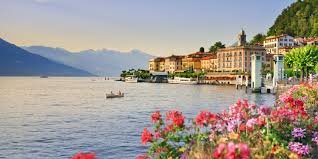 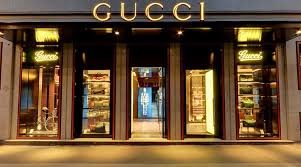 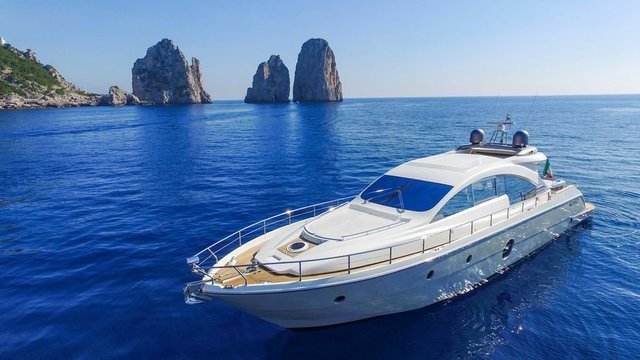 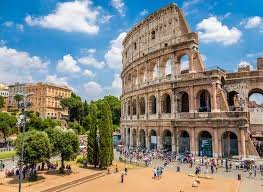 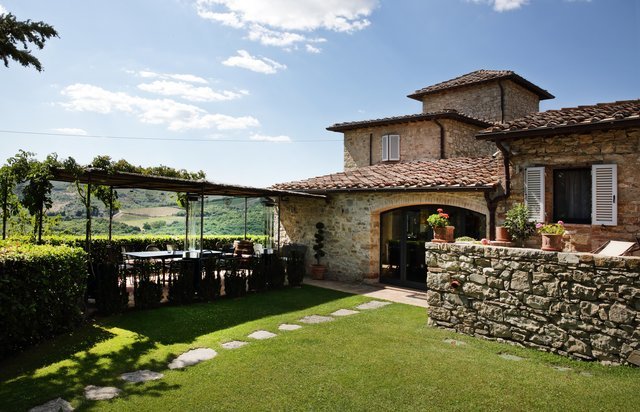